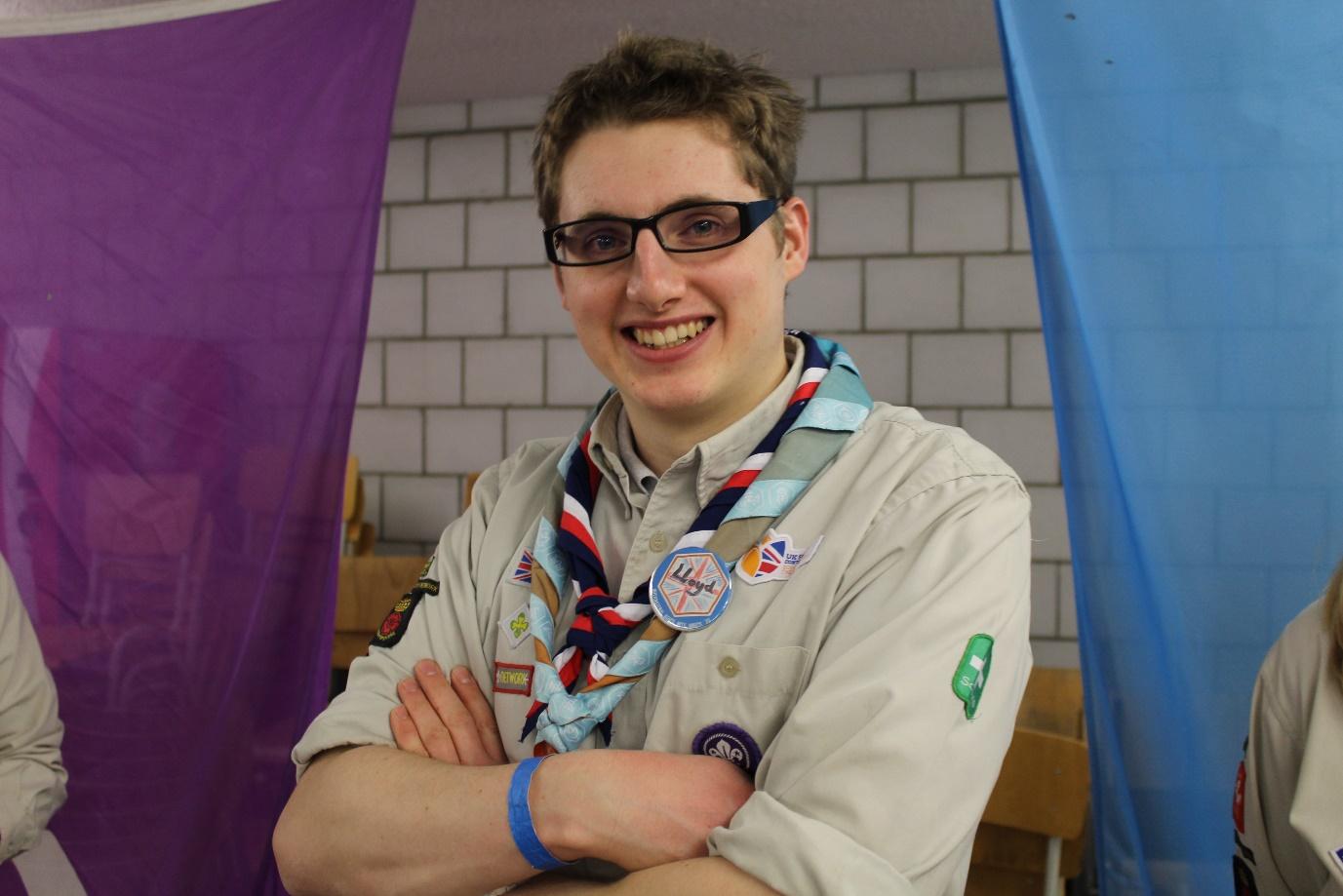 We’ve noticed plenty of festive events going on around our district this holiday season. Here’s a taste at what’s going on…
Please get in touch if you have something to add

The crackers have been pulled and Christmas Dinner, with all the trimmings, is served!

Thanks everyone who entered teams and ran a base in the cold on Saturday night.
Here are the results and a photo of the winning team from the 22nd.

Adults, Juniors and Kids rehearsals are 4pm – 6:30pm. Miniz (Rainbows and Beavers) rehearsal times will be set a little later but will be about an hour long at some time between these times.

We charge a one off subscription fee of £45 for cast members except for the miniz who pay £25. This covers the cost of the rehearsal venue, costumes etc.

The sign up day is Sunday 14th Oct 4pm  at the school. Adults, Juniors and Kids cast will stay until 6.30pm for their first rehearsal. Miniz cast will start rehearsals a couple of months later.

It’s a great opportunity to experience something that most youngsters don’t have the opportunity to take part in. if you’re not sure if it’s for you, come along for a few weeks and see what you think.

We look forward to seeing you there!

It’s been a busy Summer, with many of our young people attending various camps across the country. Here’s a round up of what happened while school was out for summer!

This year, the scout troop made their way to Chelwood near Bath for a week of activities including caving, cycling around the canels and kayaking on the river Avon – Including operating the locks

Rather than rely on adults to get them to camp. The 9th Scouts made their own way from Southampton to Brownsea Island (Home of the first scout camp). Find out more about their adventure below:

The 13th Group held their Summer camp locally at our district camp site in the New Forest. There was still plenty of water, even on dry land.

These scouts attened Jurassic International Jamboree in Purbeck. A week long camp with the chance to meet other scouts from over the world.

A very adventerous week for this troop. They made it all the way to the Peak District and climbed some very impressive rock faces.

The Scouts spent their summer camp and enjoyed a swim at the pyramids, took part in archery, tunneling, climbing at Rock Up and rafting. Along with a few visits out and taking on an assault course. The usual Scouting skills and hiking were also included. Here’s a few photos for you…

The Southampton Student Scout and Guide Organisation take to the Lake District for their week-long summer camp!

Our 4 Explorer units spent 5 days camping out at Walhampton School in the New Forest. Durin their stay they took a trip to the Isle of White for some coasteering, visited Lymington Water Park and powerboated to the Needles.

Have we missed you out? Send us an email to media@southamptoncityscouts.org.uk and we’ll add your story.

District Camp From The Sky

Can you spot yourself?

Last weekend, over 40 Scouts and leaders spent the day blasting paint-balls at each other at Delta-Force in Romsey. Young people from the 2nd, 7th, 13th, 14th and 29th took part in 12 team games ranging from defending castles, protecting the president in an apocalyptic London and surviving a zombie invasion.

It was a great day of working together, meeting other people from local groups and having the opportunity to shoot paint at each other for fun. We were blessed with a sunny and dry day, although it was pretty chilly.

Well done to everyone who took part. We had some wonderful feedback from the organisers to say that the Scouts were all brilliantly behaved and got really stuck in with the games.  Follow the link below to see some of the photos we took on the day.

Geeking out at Apple 🍎

Scout troops across the city have been making use of the new community facilities at Apple in WestQuay. Equipped with the latest tech, check out what the 29th and 2nd Scout sections have been up to below…

Thank you @apple Southampton for an awesome evening geeking out and getting creative with iPads! 💻 pic.twitter.com/3BoJL0ZUeT

The 29th Immaculata Scouts have gone to Switzerland to the Kandersteg International Scout Centre for a week of international adventure! Let’s see how they got on…

21 October at 05:19 · London
Scouts have arrived at Terminal Five in varying levels of awareness ready to begin their adventure to Kandersteg, Switzerland!

21 October at 20:29 · Kandersteg, Switzerland
After close to 11 hours of travelling, we arrived at the Kandersteg International Scout Centre in Switzerland! We spent an evening exploring the campsite and tomorrow we’re going to Oeschinensee for lake views and tobogganing!

22 October at 22:10 · Oeschinensee, Switzerland
Today we visited Oeschinensee, a beautiful lake near Kandersteg. After taking a gondola up the mountain we were spoilt with the stunning views around the area and even snow!

23 October at 18:19 · Kandersteg Village, Switzerland
Today’s Switzerland adventure saw the Scouts exploring Kandersteg village, learning about Scouting at the Scout museum, and discovering some of the local geocaches! ⚜️🇨🇭

24 October at 20:39 ·Trummelbach Falls, Switzerland
Today the Scouts headed out on the train to visit Trummelbach Falls, Interlaken and Spiez. A big thank you to Alpkit Foundation whose generosity allowed us to experience these stunning waterfalls.

25 October at 17:50 · Blausee, Switzerland
Today was our last day in Switzerland and we enjoyed walking to Blausee and exploring the lake and trout farm. We also met up with some Guides from Lewes for a great campfire to end the trip!